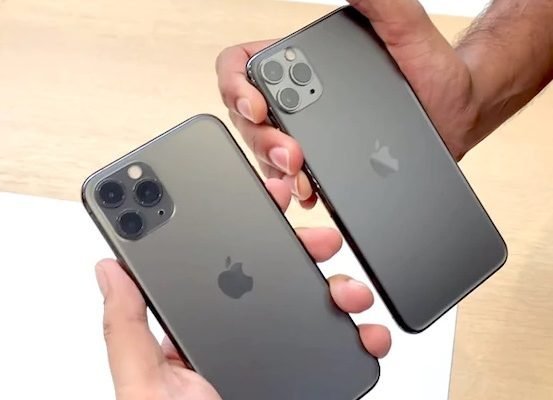 Apple is the first smartphone maker to discontinue the 3.5mm audio jack feature on its device. At the same time, there is news that the company is planning to make another such change.

According to the report, users will not get a single port in the device to be launched in the company 2021.

That is, the upcoming iPhone users will get a full-fledged wireless device experience. This means that users will not find any connector in your Ming iPhone, which will be a very special and different experience.

According to Mac Rumors report, analyst Ming-Chi Kuo says that Apple will present its iPhone launched in 2021 with a different look this time.

It has been reported in the report that no port will be given in the new iPhone. In such a situation, it can be a surprising news for the users how the device will be charged.

It can be guessed that like wireless earbuds, the company will provide wireless chargers with these devices,

so that there will be no problem in charging.

This major change will happen in Apple’s upcoming iPhone,

Ming-Chi Kuo has made some disclosures related to the upcoming iPhone SE 2 with it, informing that this device can be launched in the market next year.

it will see full screen design, but Face ID feature will be missing. Instead of Face ID, the company plans to develop Touch ID. However, the company has not officially made any disclosure about its upcoming device.

Let us know that in the year 2016 Apple removed the headphone jack from the device along with the iPhone 7. At the same time, if the company launches the device in the market with no port, then there can be a big innovation in itself.

Also, nothing can be said about how much users will like it. 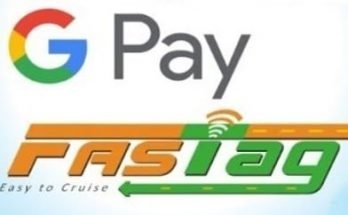 How to recharge FASTag with Google Pay 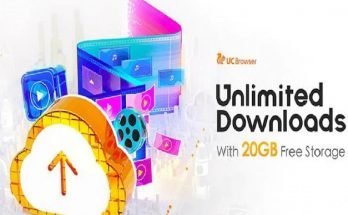 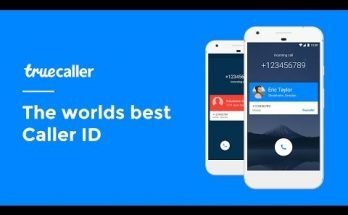 How to remove your number and name from truecaller