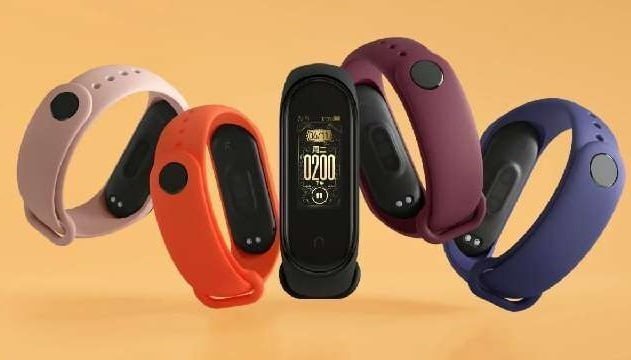 At the same time according to a report the company can launch the Mi Band 5 which will be the upgraded version of the Mi Band 4 itself while adding a new device in the fitness band segment.

At the same time, the display used in Mi Band 5 will be available with better contrast and redness than before.

Talking about the features of Xiaomi Mi Band 4 it has a 0.95 inch color AMOLED touchscreen display with 120×240 pixels screen resolution.

The battery used in the device can easily provide a backup of 20 days on a single charge.

The device also tracks jogging and cycling and features a 6-axis sensor.